At some point I think there is a realization that the things that are meaningful, that matter most, are profoundly subjective. This connects to a discovery that, despite our notions otherwise, the world is still fundamentally mysterious. Our stories of explanation always fail at a primal level, precisely where we as subjective creatures simply can't tolerate failure, and that to engage in the meaningful bits of existence the rest have to be taken—in some degree—on faith. The dominant religion of your culture has a monopoly on the language and metaphors you will use for this, so you'll default to their concepts when you are confronted by these facts of existence.

We're all raised on something, even if that something is nothing. If you fled the church for the wrong reasons you'll regress as your errors collapse. That's okay, there's no judgement here. If your building is burning, jumping may be the best action despite the known outcomes. During your descent reflect that there is a difference between "running from" and "moving toward".

If you shifted your beliefs in pursuit of the truth you'll eventually accept that there will always be something like a church (whichever brand of belief is dominant in your area is irrelevant) as a necessary outcome of how our consciousnesses work. Assuming minimal institutional trauma in your personal history, the conflict will dissolve at that point of your journey.

You already have a relationship with a power greater than yourself. The world is real, it is out of your control, you are embedded in it, and life is better if you make peace with this. If you made a mess of your life trying to fight one or more of these facts, any of the enduring religious structures will provide a convenient set of macros for reorienting and atoning for prior misdeeds/harm caused.

Moths to a flame

Your healing and self-correction process will require a profound vulnerability.

A complicating fact: all institutions evolve toward exploitation.

A church leader's mandate to attract and influence a group of other people is the very definition of power, which offers a tantalizing possibility for the very worst kinds of people; sociopaths, narcissists, demagogues, or the simply corrupt. They follow a path of least resistance toward systems where they can exert their influence, and a religious structure provides a pulpit precisely when people are at their least critical.

This is why religious systems are especially susceptible to this kind of abuse.

There are two environmental pressure on these organizations, which drive their evolution.

First, church doctrine will keep people loyal to the church by introducing a variety of minor neuroses; various degrees of fear, guilt, shame, and prideful tribalism are common. No institution will last long if its members find stable self-reliance and autonomy, so all institutions that manage to endure will eventually develop one or more of these tics in foundational doctrines.

Simultaneously, members adopt sufficiently healthy behaviors as a result of their affiliation that they can endure long enough to indoctrinate their young. This can arise by design or helpful happenstance—many superstitions are pragmatically useful without being backed by any sort of verifiable causal understanding. Belief systems that are mortally destructive to their faithful, unsurprisingly, also fail to persist.

Every major belief system has these competing evolutionary pressures. Over time their doctrine will become precisely tuned to keep the faithful as emotionally dependent as possible so they remain attached to the institution, but not made so dysfunctional that they will self destruct. Along the way, in every case, they tithe.

The purpose of keeping a docile flock, after all, is to harvest their fleece. Willful sheep should not be surprised by this. 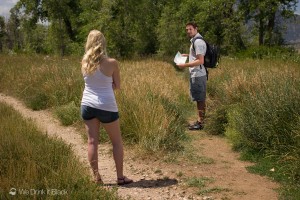 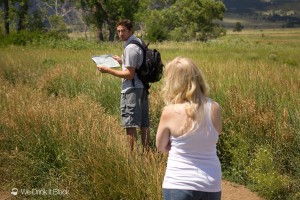 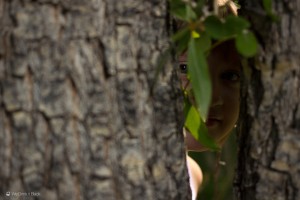 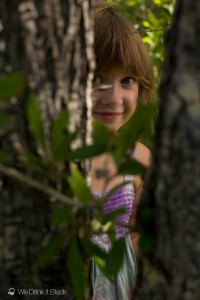 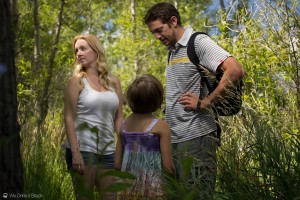 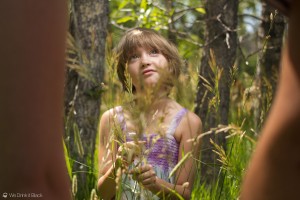 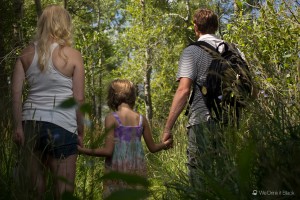 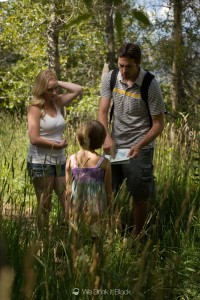 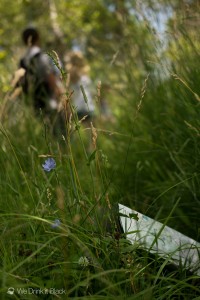 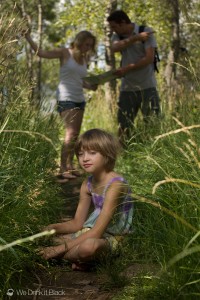 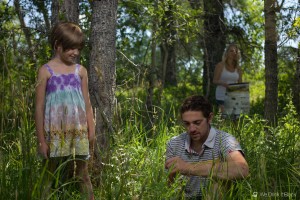 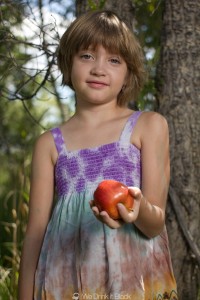 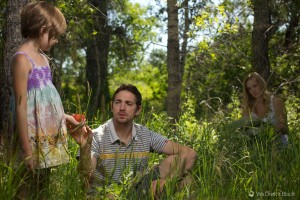